This could be labeled a Facebook romance, or the perfect movie night party which no one came to, but I will just call it a wonderful love story. Jacob and Megan met when introduced by a mutual high school friend at a New Year’s Eve party. They both attended OU, so they became Facebook friends but that was about all. Over the next year they traded comments on each others posts, and Megan said that was when she really started noticing his wit which was what first attracted her to him [guys under 5’6″ or premature balding, there is hope, be witty! – clarification, Jacob is well over 5″6 and has a head full of hair.]

Jacob made his move by inviting Megan to a group bible study at his place. She became even more impressed with him but didn’t get the signal he really liked her. So Megan decided to make her move by inviting him to movie night at her place. There was a big meal prepared for lots of guests [hmm, none showed up – did Megan forget to send out the invite to the others???] so movie night turned into date night and they have been together ever since. I recently posted about Megan’s bridal session at the gorgeous Dallas Arboretum. Their wedding was held at Hunters Glen Baptist Church in Plano and the reception was held at the rustic Cotton Mill in McKinney. Megan looked beautiful in her stunning Allure Romance wedding dress. Jacob’s first sight of her brought tears to his eyes (and to a few others, huh dad!). Before the wedding we captured some fun bridal and groomsmen photos. As you can see below, Jacob is a fan of Monty Python’s Ministry of Silly Walks and gave each member of his grooms party a watch to commemorate the day! 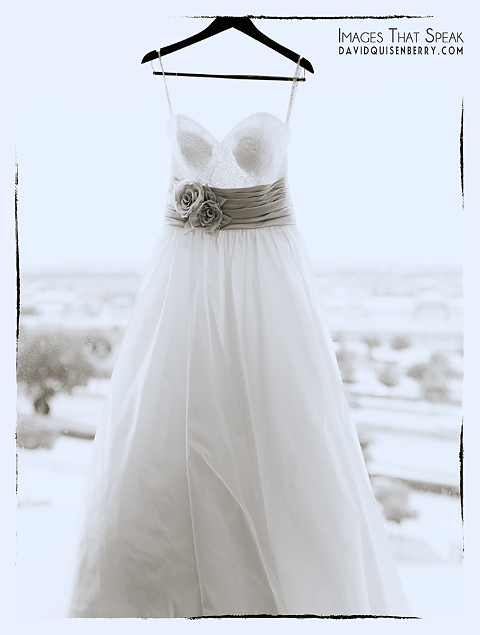 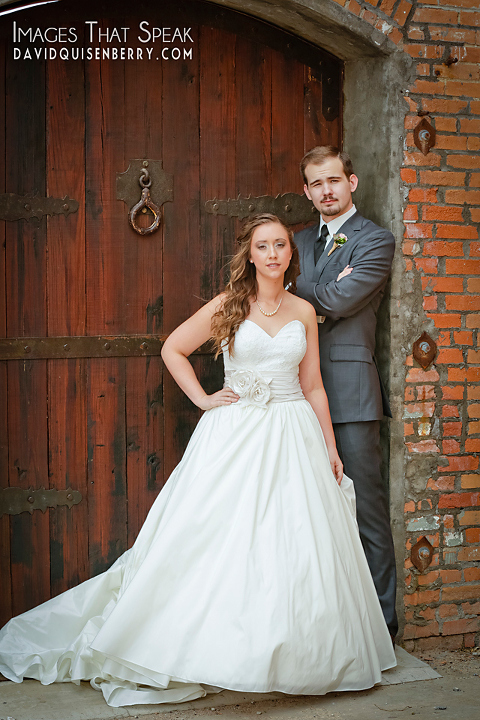 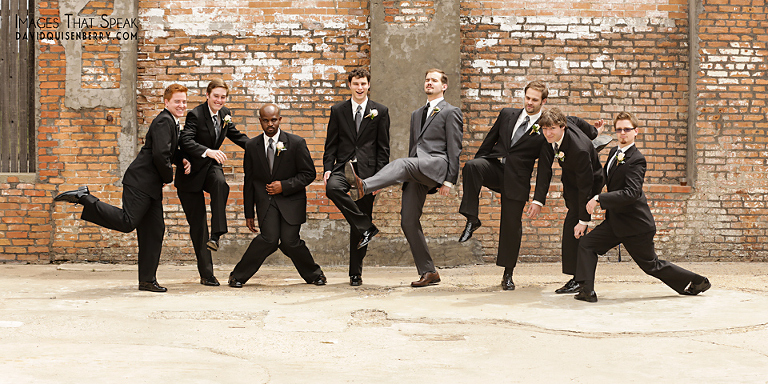 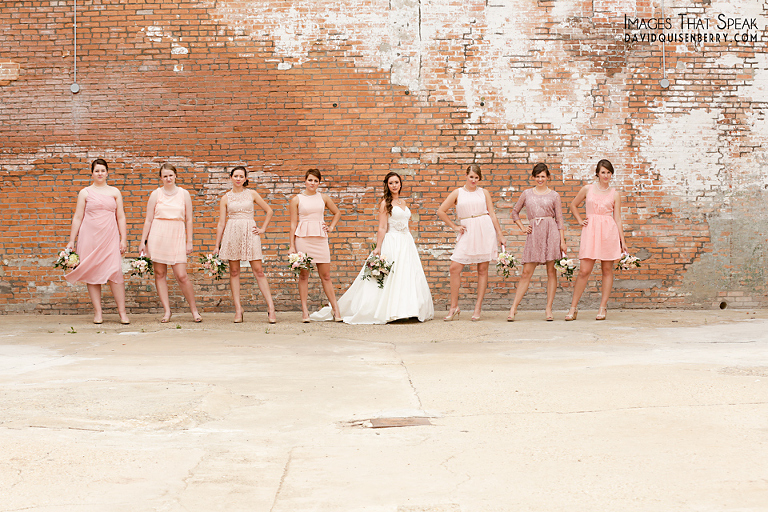 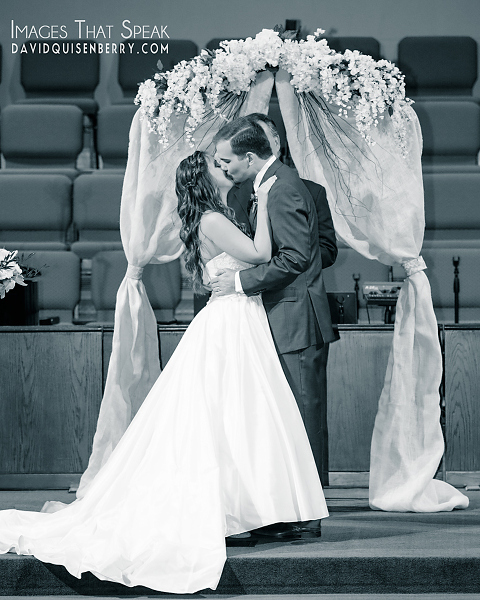 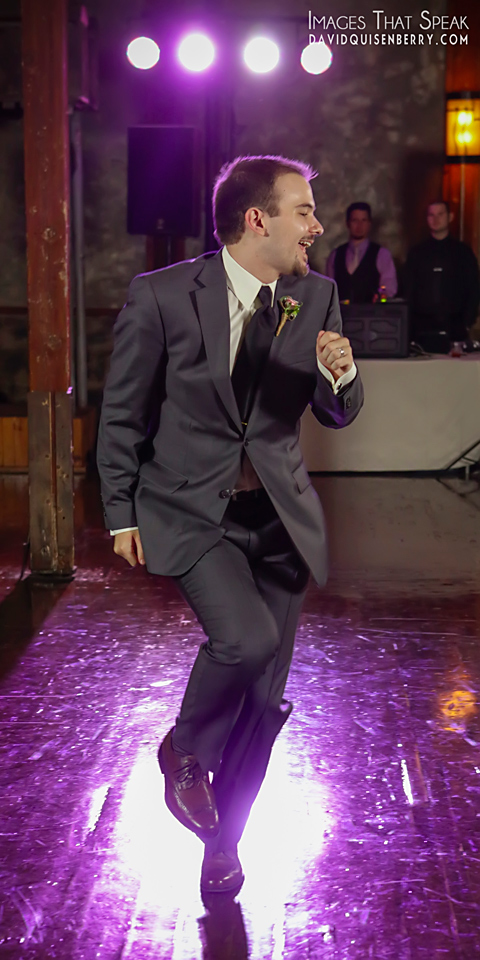 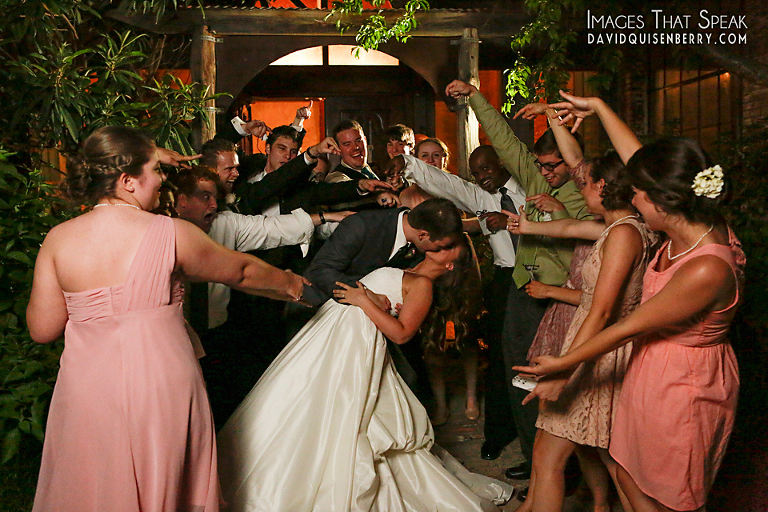 I have to give a shout out the the videographer, Marc Roberts. We had not worked together previously, so he took the initiative to call and introduce himself before the wedding. We chatted a few minutes about what times of the wedding would be important for me to get my most important photographs and the same for him. At the wedding he went out of his way to ensure that his team would never be in one of my shots and also made sure I was ready before each “mini-event” started. I look forward to working with him again.