Wickipedia defines it as a genre which came into prominence during the 1980s and early 1990s and incorporates elements o fscience fiction, fantasy, alternate history, horror, and speculative fiction.

Most people have not heard of it, but it is alive and well in McKinney at Silver Leaf Costumes, a local business  which creates Steampunk clothing and sells it online as well as all across the United States at themed conventions.  This last week I did a commercial session of their new clothing and accessory line and learned a little about Steampunk from Laura McCraw, the company’s owner.

Here are a few images of their clothing line. 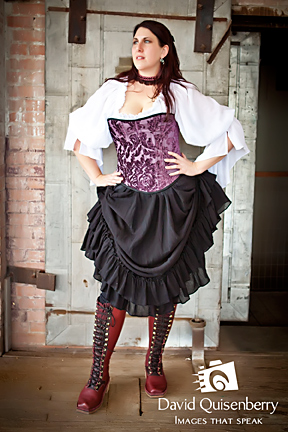 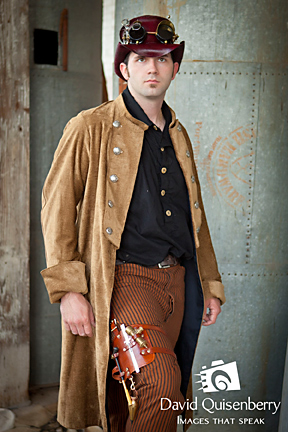 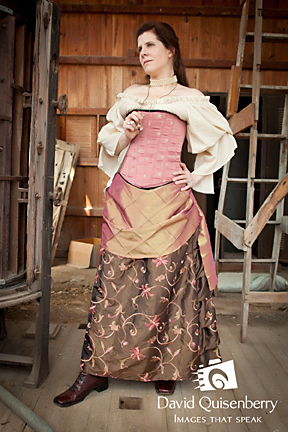