I recently had the pleasure of photographing Diane Busbee, McKinney resident and recently elected Ms Dallas USA 2012. I talked to Diane about her recent experience and wanted to share it with you.

(David) Diane, tell us about how you became Ms Dallas United States 2012?

(Diane) A girlfriend of mine, who happens to be the reigning Ms Texas United States 2011, called and asked me to compete for the Ms Dallas pageant. I really thought she had to be kidding…I’m 39, with 3 kids, stretch marks and I haven’t worked out in, well…ever! Not to mention the fact that I’d never done anything like this in my life. But she insisted she was serious and I’m a firm believer of when an opportunity knocks on your door, you open it up and see what’s there. So I agreed and was excited at the thought of getting to cross another fun item off my bucket list of “things to do” in life. So I had 10 days to learn how to walk, talk & pose like the pros. The day of the pageant I figured I had nothing to lose and I had a blast trying something new. I was so excited when they announced my name as Ms Congeiality (which by the way, is one of my favorite movies!). I had secretly hoped for that honor. But I was truly blown away when they again announced my name, but this time as Ms Dallas United States 2012. It has been a wild ride and this opportunity has opened so many doors for me. I am so blessed!

(David) I need to get more serious about my bucket list! What did you gain from this experience?

(Diane) This experience has been life changing. And I say that having won the title or not, because in order to compete, I had to fill out a judges bio which asked numerous questions. Those questions required that I really evaluate who I am now, the things I’ve accomplished in life so far and what I believe about certain things. Then I had to form answers around those. That whole process was very enlightening and liberating. I never would have dreamed I would be in this position at this stage of my life! I wake up and pinch myself as I realize each day that dreams really can come true at any age and even those dreams you might not have ever voiced to anyone. I hope my story is an inspiration to others and certainly to my own children to never give up on your dreams, to walk through the doors of opportunity that are opened for you and to enjoy the ride!

(David) What is the next item on your bucket list?

(Diane) Being in a pageant was never actually on my bucket list until I was asked to compete. But of course, now winning the title of Ms Texas United States is next on the list. And if I told you everything that was on my bucket list, I’d have to kill you. Just kidding!

I, along with a few other McKinney businesses, will be sponsoring Diane in her quest to become Ms Texas USA and am excited to follow as she competes at the next level. 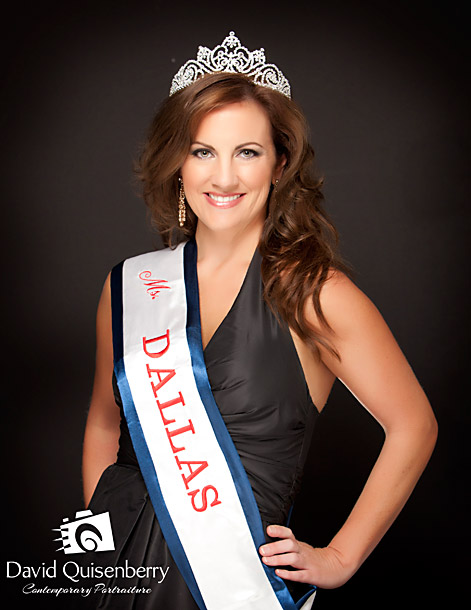 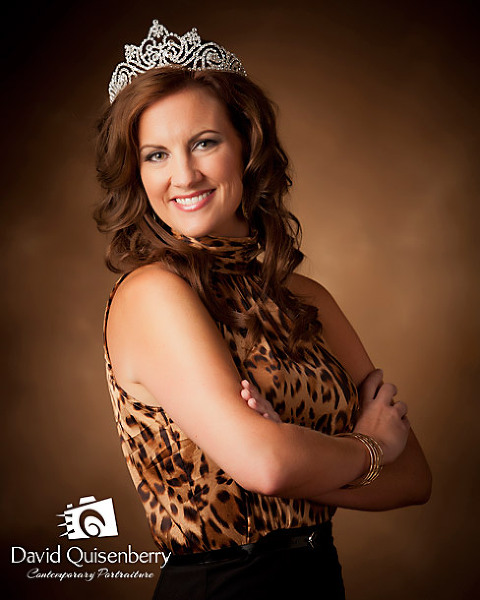 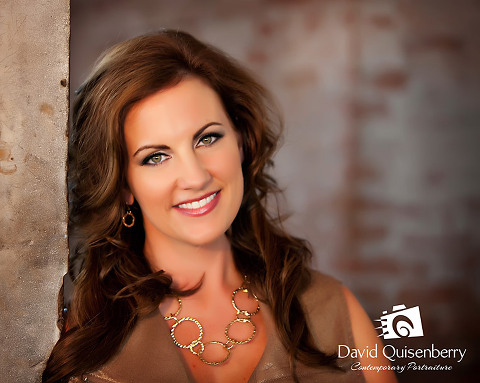